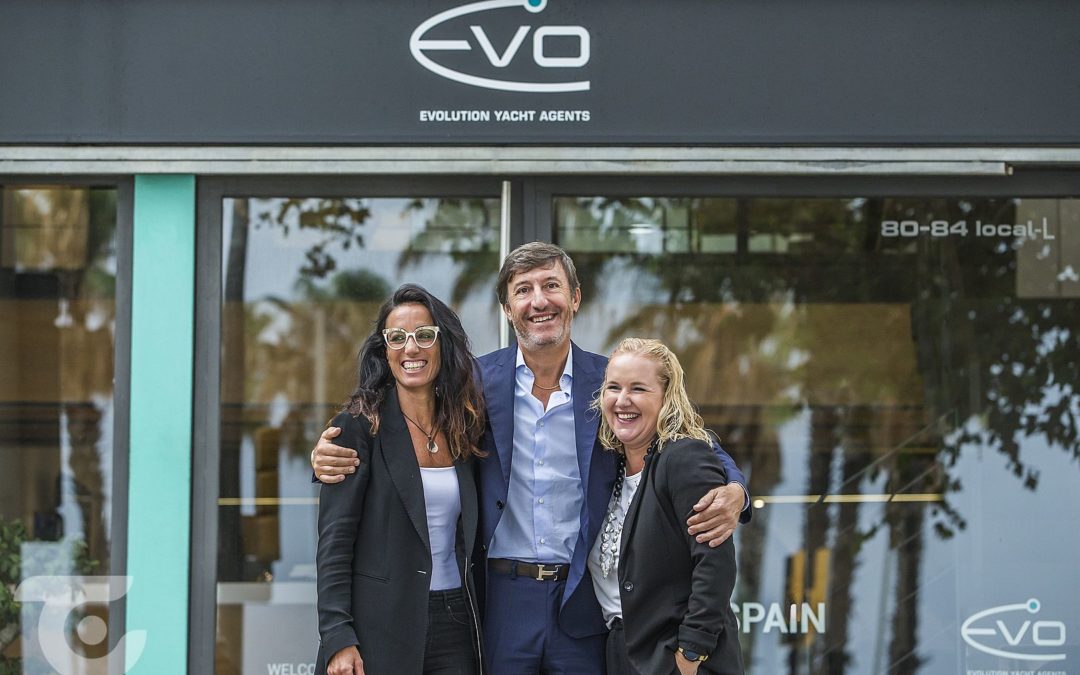 “The CEO of Acquera Yachting, the full-service superyacht agency company, Stefano Tositti, has announced the successful acquisition of the Spanish business Evolution Yacht Agents. The news follows the announcement of the businesses forming a strategic partnership which took place during April 2019, and will serve to bolster Acquera Yachting’s future growth plans.

Acquera Yachting was launched during February 2018 and forms part of the Acquera Group alongside Acquera Experience – an exclusive, invitation-only lifestyle members club for yacht owners with its headquarters in London and a New York office set to open this year. Since the company’s launch, Acquera Yachting has expanded rapidly, opening offices in Monaco, the South of France and Montenegro and has an exclusive agreement to manage the superyacht berths at Casamicciola Marina as well as the sole helipad on Ischia Island. Nicola Parolin, who has advised the Group and Tositti from the outset, played a key role in executing the agreement….”